The gloating robot is not hostile unless you attack him. Even opening the lockers will not initiate combat. Each treadmill has a locker that you can lockpick and get 200 small energy cells, for a total of 1200 energy cells. They also slowly regenerate over time. 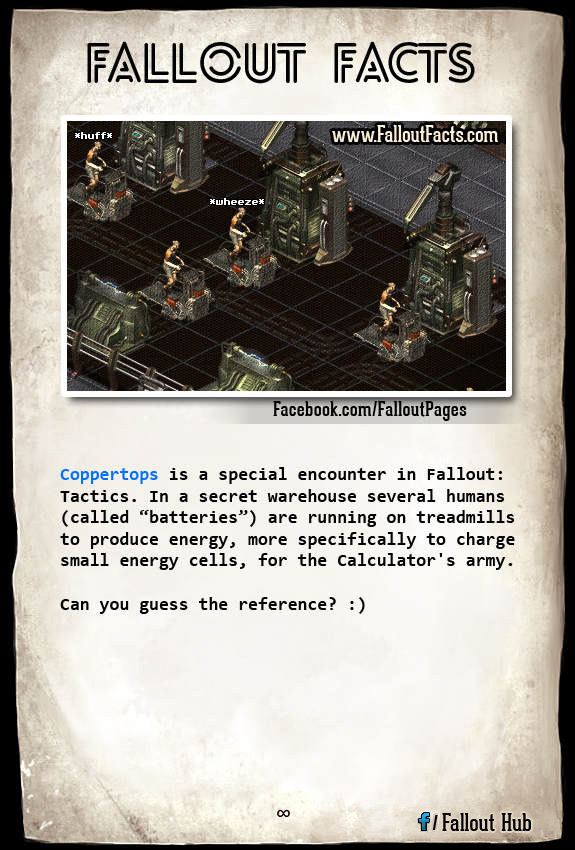 The “human batteries” will beg you to kill them, but doing so will give you huge amounts of negative Karma, so don't do it. You're a good guy/girl, right?